For this new project, Antonine (the musician and voice of FOOL) turned to her friend and visual artist Bertrand Lanthiez for co-directing and editing the video. She also wanted her friend and designer Stefan Vulic for creating accessories present in the music video and embody the character of Narcissus.
Finally, Claire M, a friend and colleague in life, joined the team to play the character of ÉCHO.

The storyboard was made in the blink of an eye! The singer already had a general concept and knew what she wanted to transcribe visually. But during the day of shooting, they were inspired by this collaboration and started to film many experimental scenes !
Antonine and Bertrand decided to play with lights & colors to indicate the frontier from one world to another.
They used mapping projection on the characters, mirrors and water to create a graphic and dreamlike atmosphere.
An ancient myth turned into a modern audiovisual storytelling… You may discover the story of Echo and Narcissus with a new light !

So keep your eye open, many symbols are hidden in the video… See if you can find them all !

The best encounters in life happen often by chance.

By lucky coincidence, the musician H1987 came across Antonine’s Soundcloud profile while he was looking for a new artistic collaboration. Intrigued by her voice, he sent her an email which started off this virtual duo.
The album was made remotely without meeting and without really knowing each other during an intensive 3 week period. The only communication was by email, messaging, and of course, music. To this day, neither of them would recognize each other if they were to cross paths.
H1987 composed the music while Antonine adds her lyrics, melody and voice. Each of them trusts the other, giving a carte blanche to creativity. Constructing a new universe that belongs to just them.
The graphic work of the album was also made by the duo, adding to the dreamlike journey of this collaboration.

This is the birth of ÉCHO & NARCISSE.

– STILL FROM THE VIDEO – 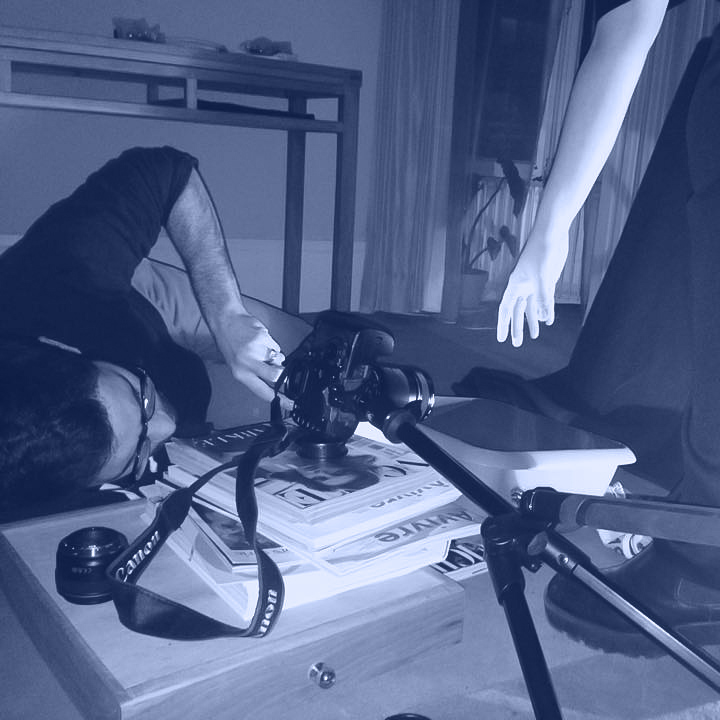 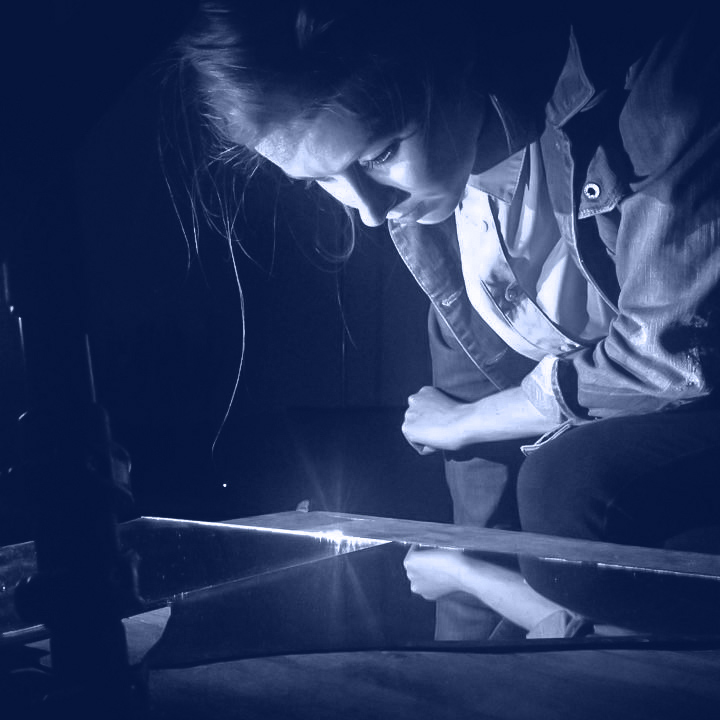 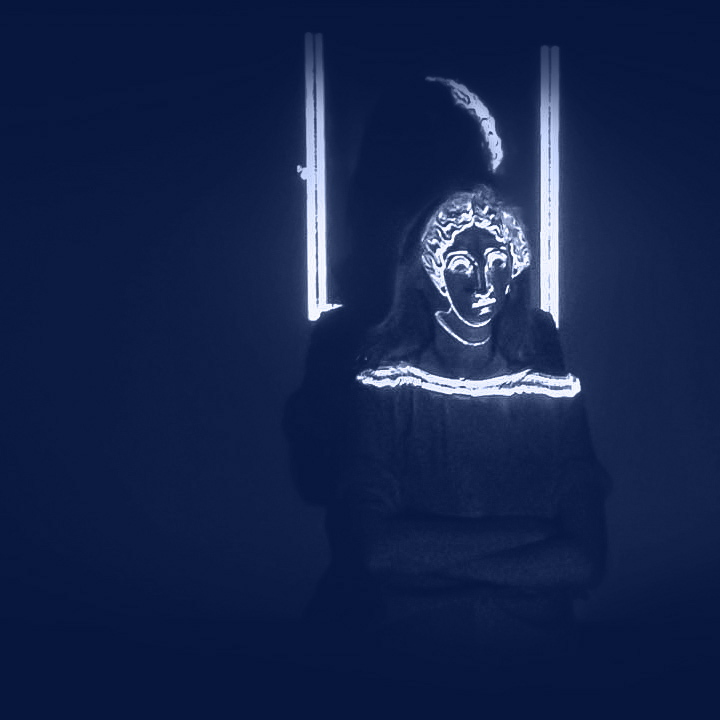 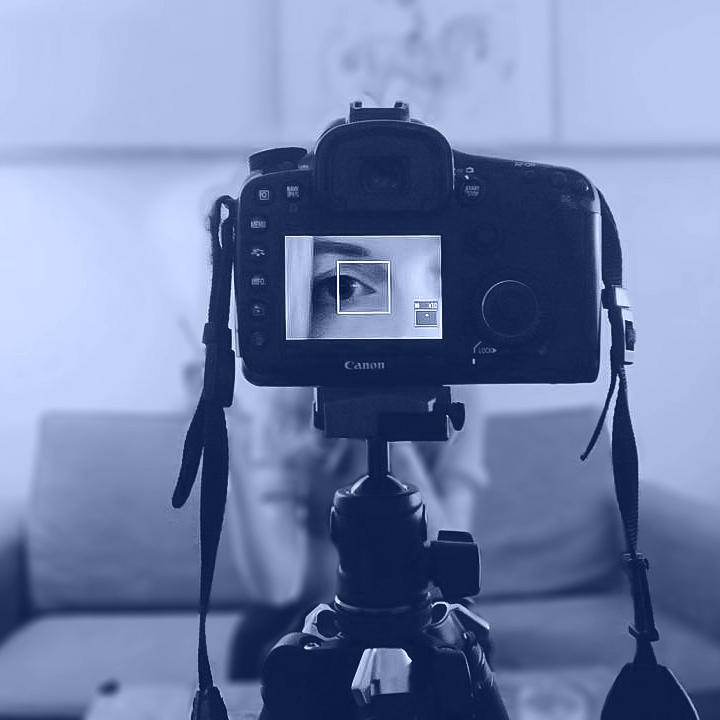